A Guide to 5 Fruity Beers 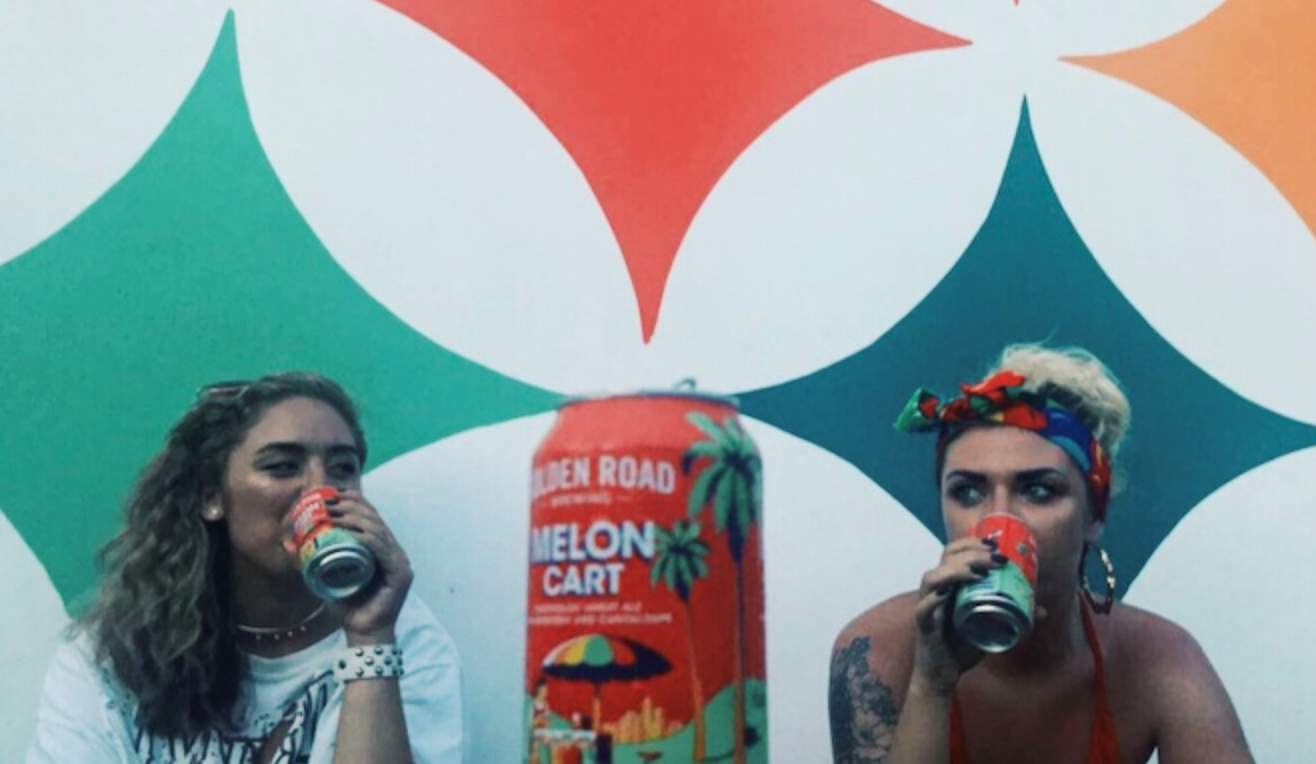 A Guide to 5 Fruity Beers (So You Can Have the Fun Taste, But Still Appear “Rugged”)

Sometimes you just don’t wanna drink a regular old beer, but you also don’t wanna order a cocktail. Or drink straight juice. You’re lookin’ for a lil’ suttin’-suttin’ in between. Maybe it’s just nice outside.

…Look, I don’t know your life, but I do know that these beers are delicious (feel free to recommend others, of course): 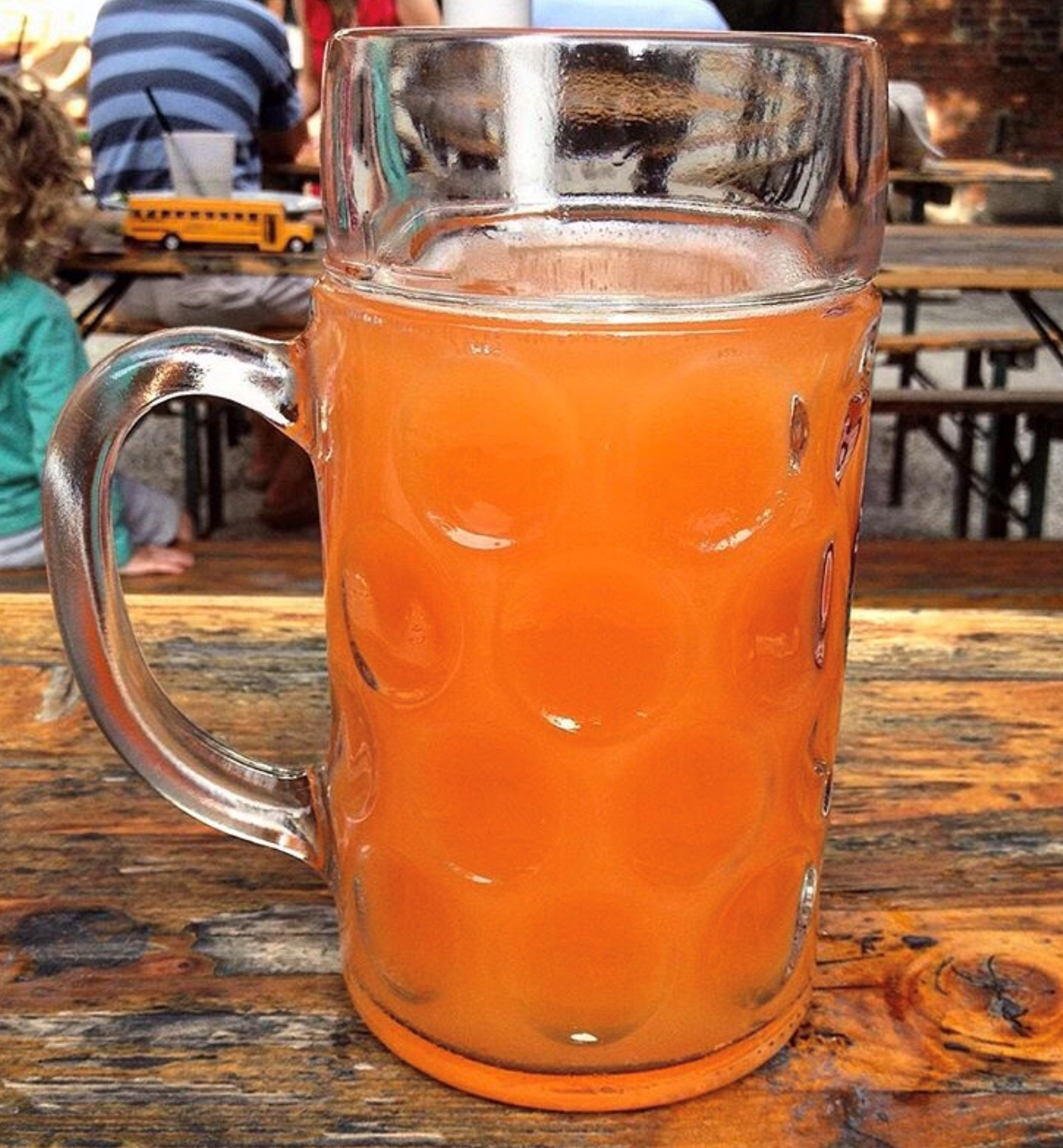 Schofferhofer, Grapefruit Heifeweizen: this beer is a German gem. It’s fruity and light, and you can find it in beer gardens and your local Acme alike. The catch is that they’re only 2.5% alcohol, but that’s because they’re half juice (aka not just beer). If you’re looking for something refreshing and feel-good, but you gotta drive after this one, this is your guy. 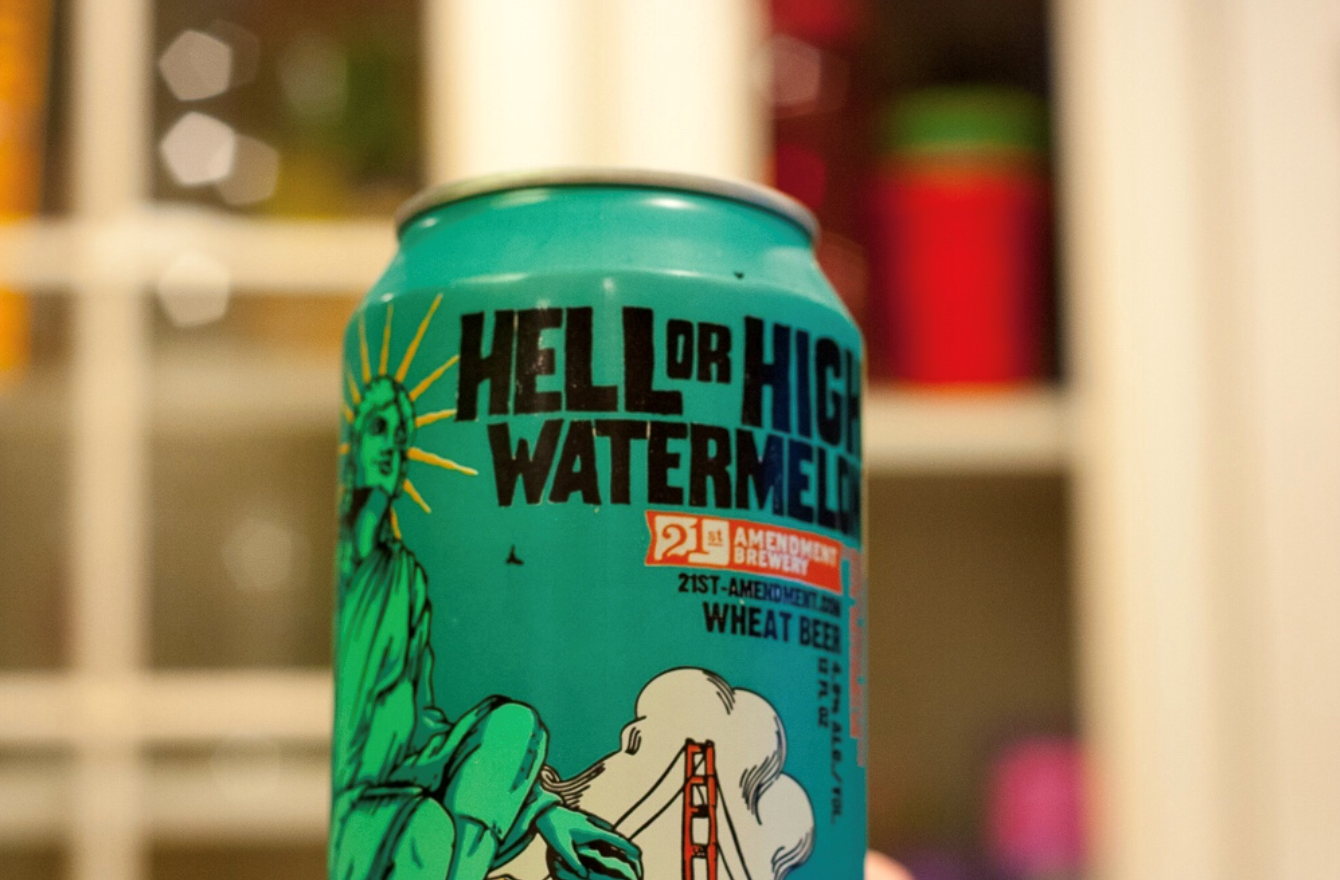 21st Amendment Brewery, Hell or High Watermelon: You’ll usually find this one in a can, but during my most recent trip to El Camino on 2nd Street, it has been confirmed that they have it on draft too. It’s got the beer taste with a slight hint of of the fruit of the summer (more of an aftertaste). Highly recommend. 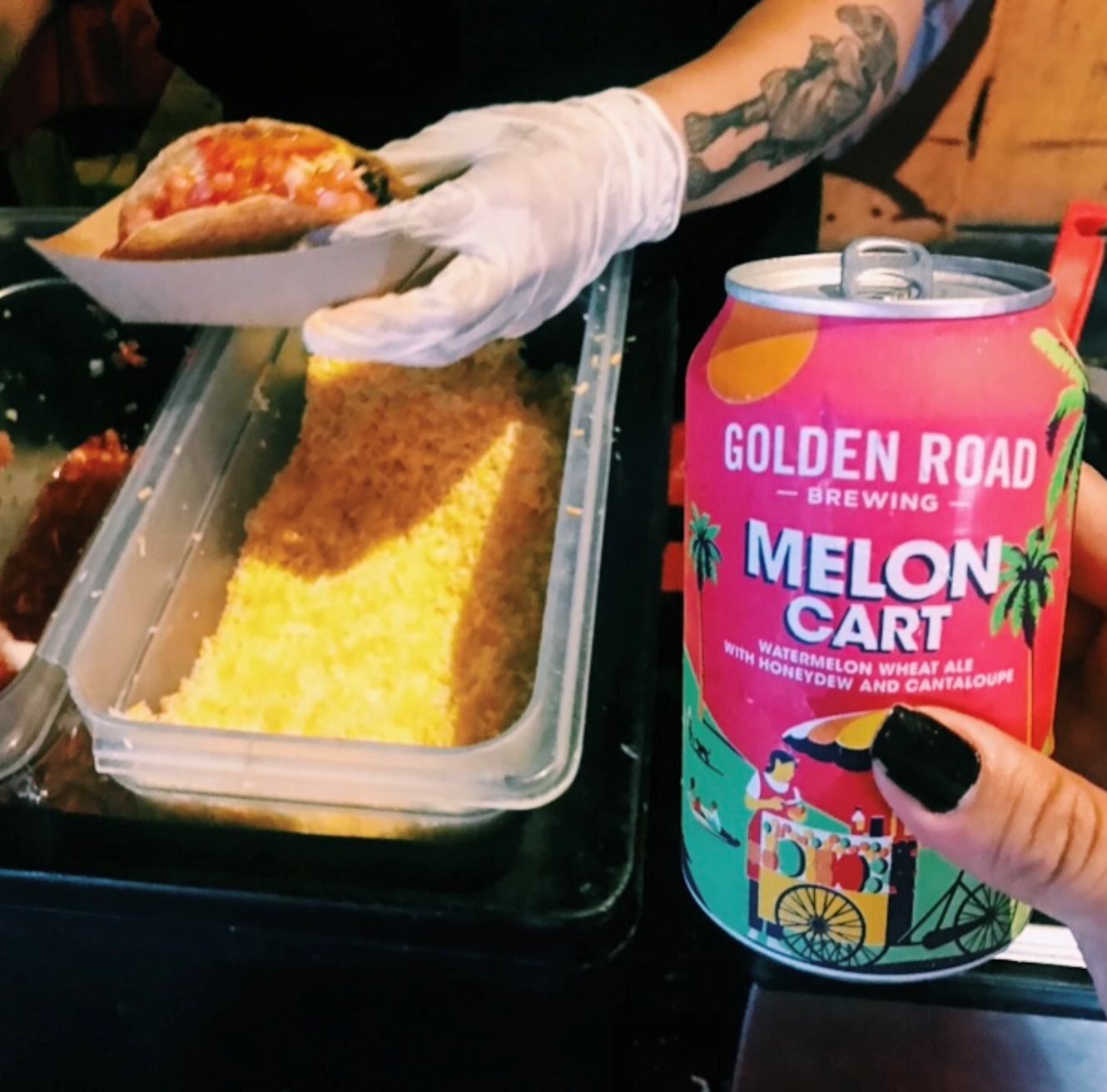 Golden Road Brewing, Melon Cart: I had this one in Miami for the first time, but apparently they have it all over. This one tastes almost like an earthier watermelon lollipop, and it’ll more than likely make you feel happy the second you sip it. (But don’t use that as the sole medicine for any problems, of course.) Golden Road Brewing also has different fruity flavors like Pineapple Cart and Mango Cart too, but I haven’t tried ’em yet. However, judging from my experience with ye’ old melon brew, I’ve got a feeling they’re worth giving a shot. 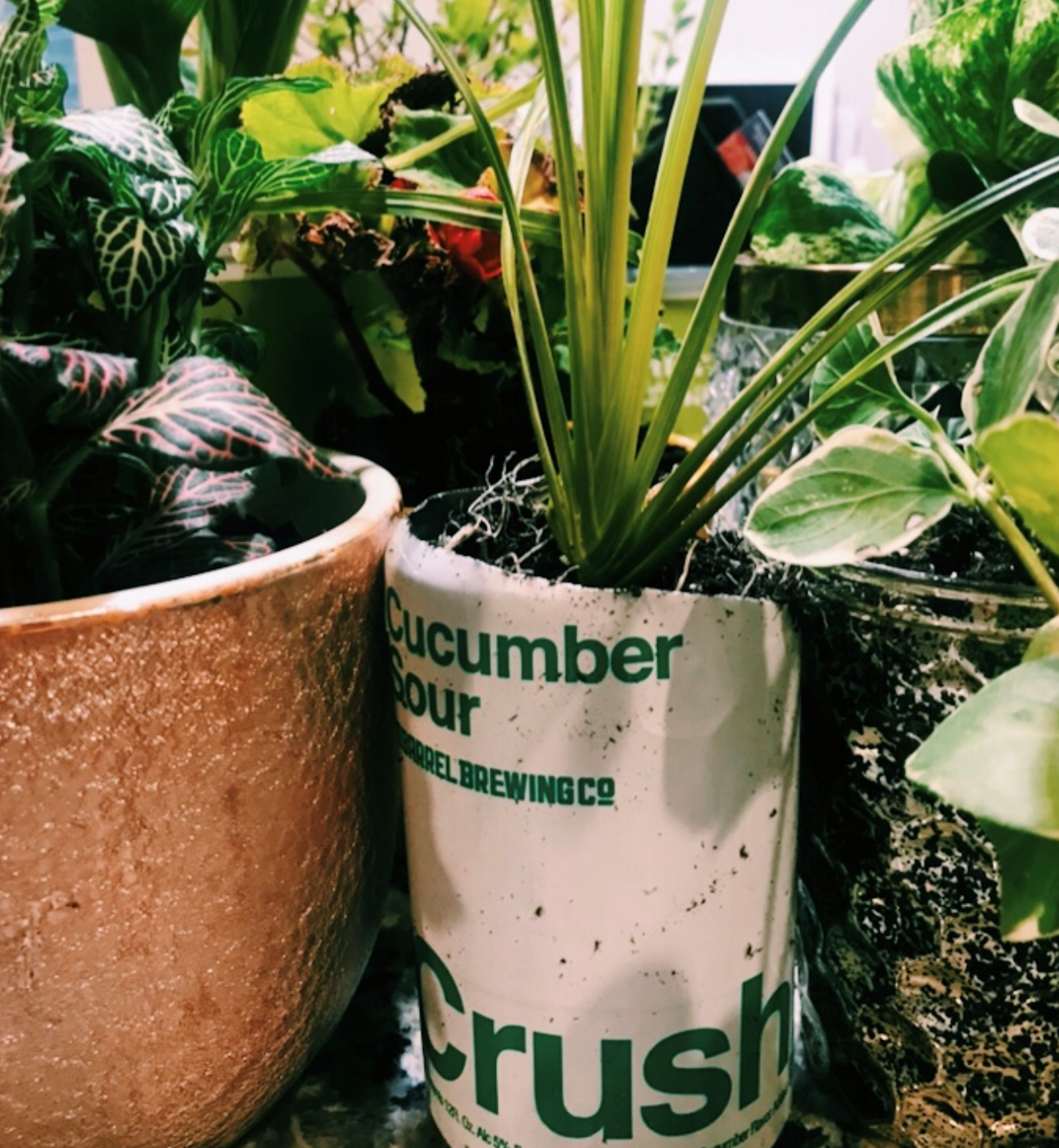 10 Barrel Brewing Co., Crush, Cucumber Sour: Might be my new favorite beer. I got this one at Frankford Hall, and they poured it from a can into a goblet glass, so I was automatically intrigued. This beer is light and tart, giving you a strangely satisfying taste that’ll make you go back sip after sip. It does taste like cucumbers, but it’s not overwhelming. It’s that sourness, man, I tell ya. (Note: Can-pot by Alex.) 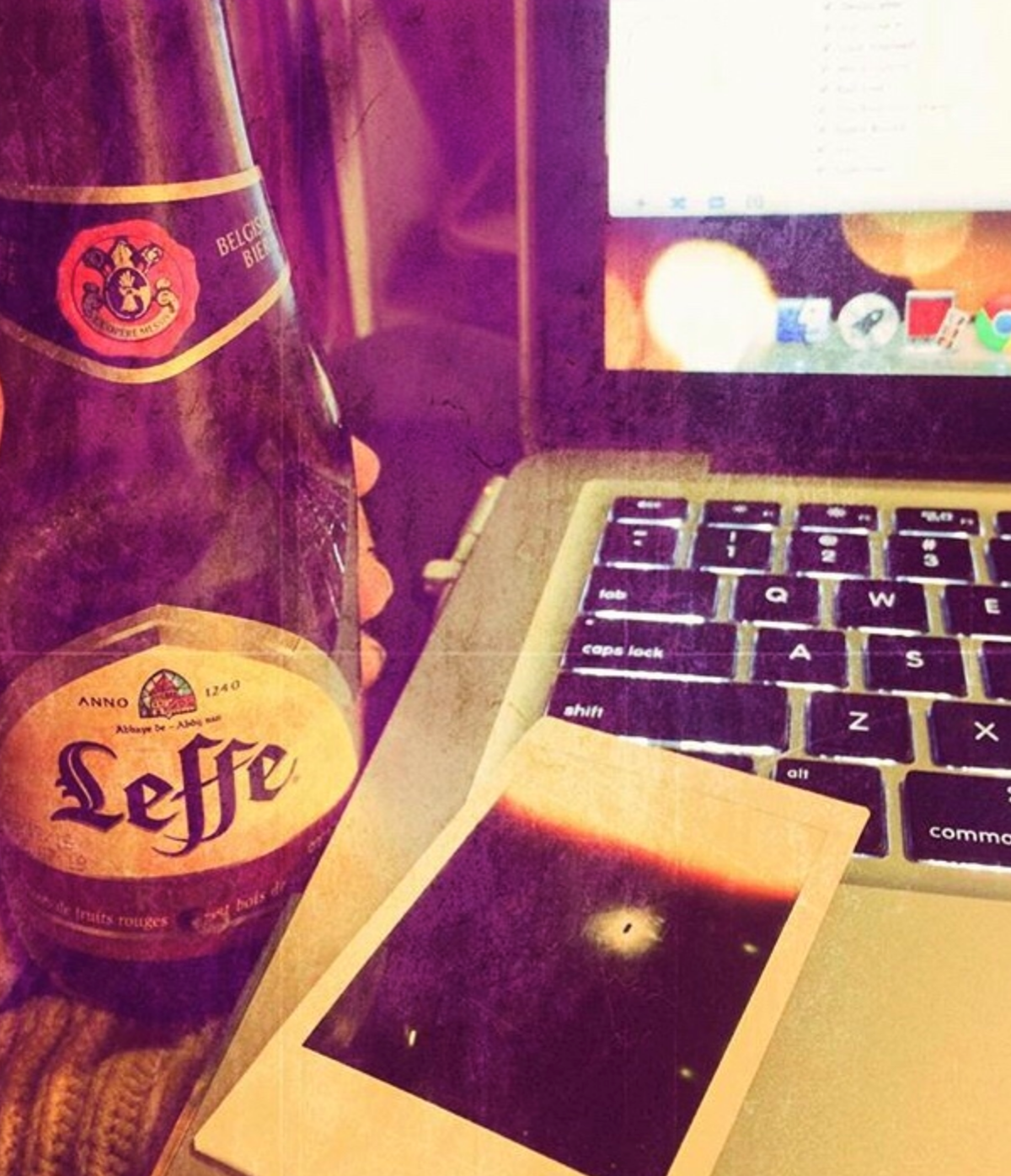 Leffe, Ruby: This one I don’t see too often, so when I do, it’s a treat. It’s a Belgian beer, and the Ruby flavor tastes like ripe raspberries. Again, the flavor isn’t overwhelmingly sweet, in my opinion, but the berries are definitely present. Leffe’s got a few other self-explanatory flavors along with the Ruby, such as Blond and Brown, but this one’s the brew that you can sip and know you’ll go for another round.