The Heart of Kensington: A First-Hand Experience 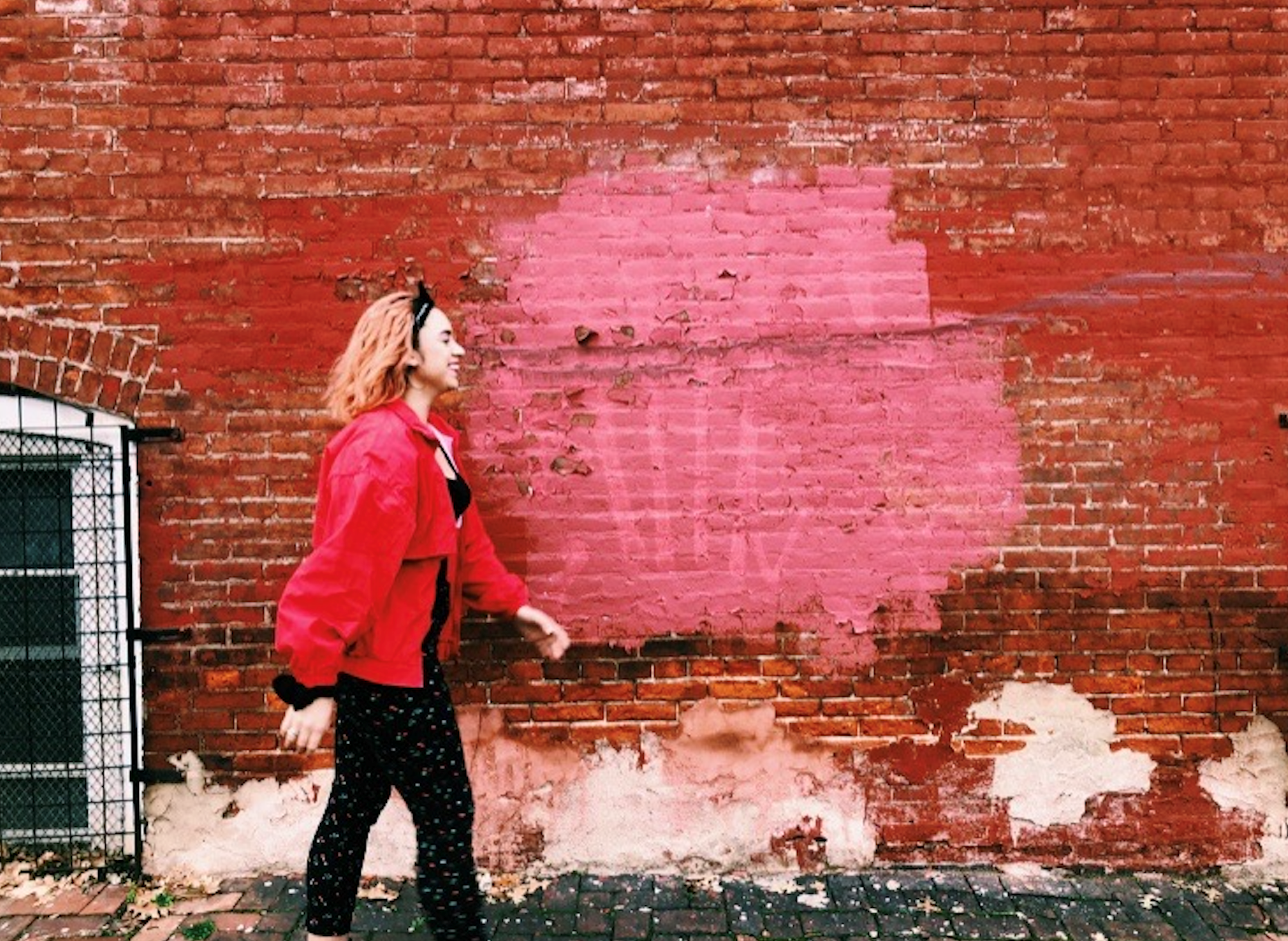 These days, whenever we talk about "Kensington," it's necessary to differentiate between the two reputations it has. On one hand, the neighborhood showcases a bustling community of art-inspired, gritty city slickers. It's full of what some consider to be the run-off of Fishtown (although I'd argue that they've got their own type of swagger), the new construction is cyclical at this point, and the promise of a vibrant future shines on. 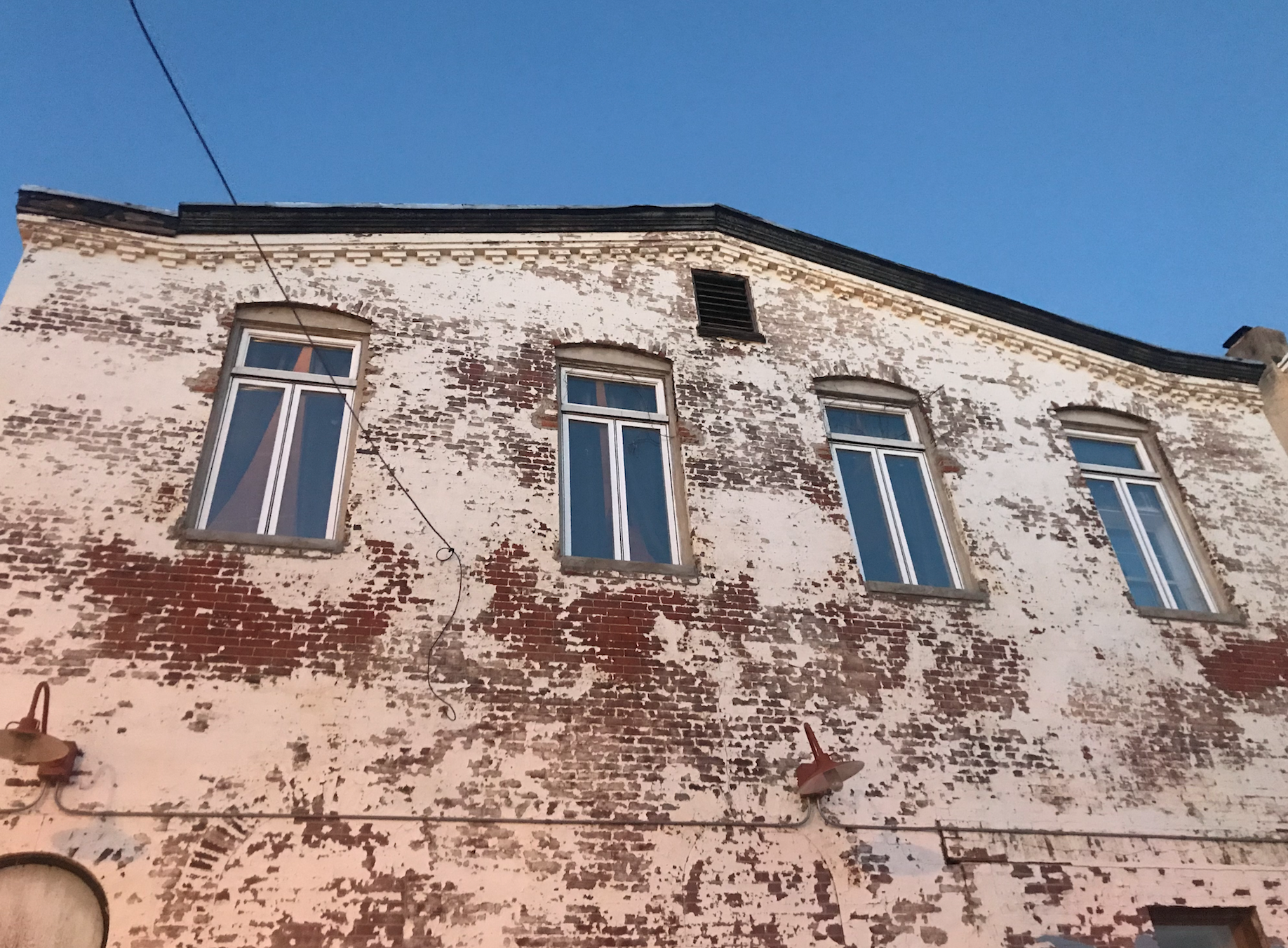 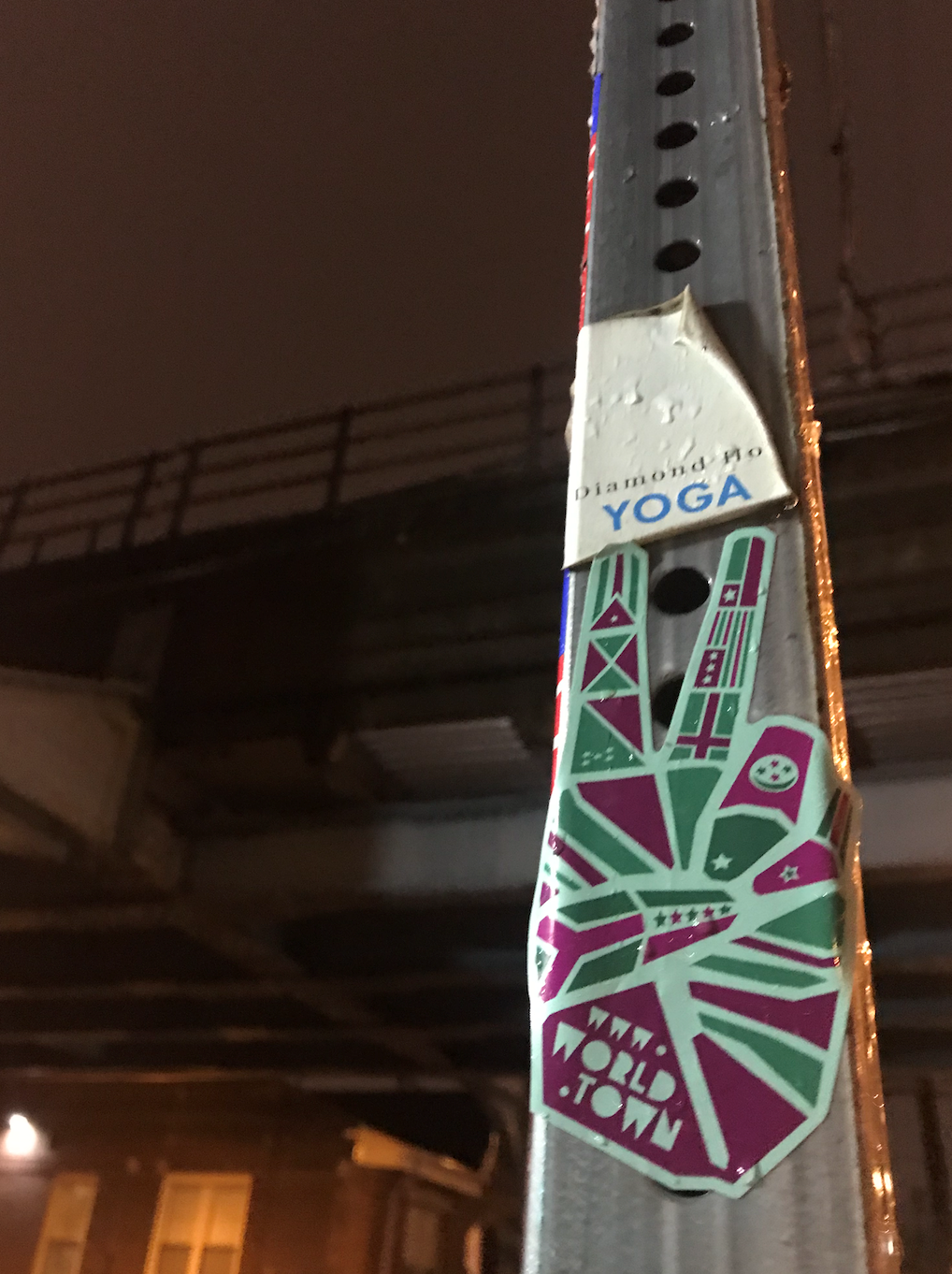 On the other hand, some sections of the area still face the hardships that come along with poverty, such as drug abuse, homelessness, and crime. The area has had a history of these types of patterns, but as many people know, in real estate, there is a cycle on investment and new development. When a low has hit a low, you can pretty much assume that investors will begin to infiltrate and plan to make that area better. That being said, the area is up-and-coming... if you've got a keen eye and don't mind being a little patient. Cue: me, stage left.

I moved around the corner from Kensington and Allegheny this past summer with my best friend, and initially, I had my apprehensions. This was our first investment property, so we wanted to make the right move and find the sweetest deal (which I believe we were fortunate enough to find). A fully-renovated house just outside of the development zone outlined in the North of Lehigh Neighborhood Plan was our game plan. 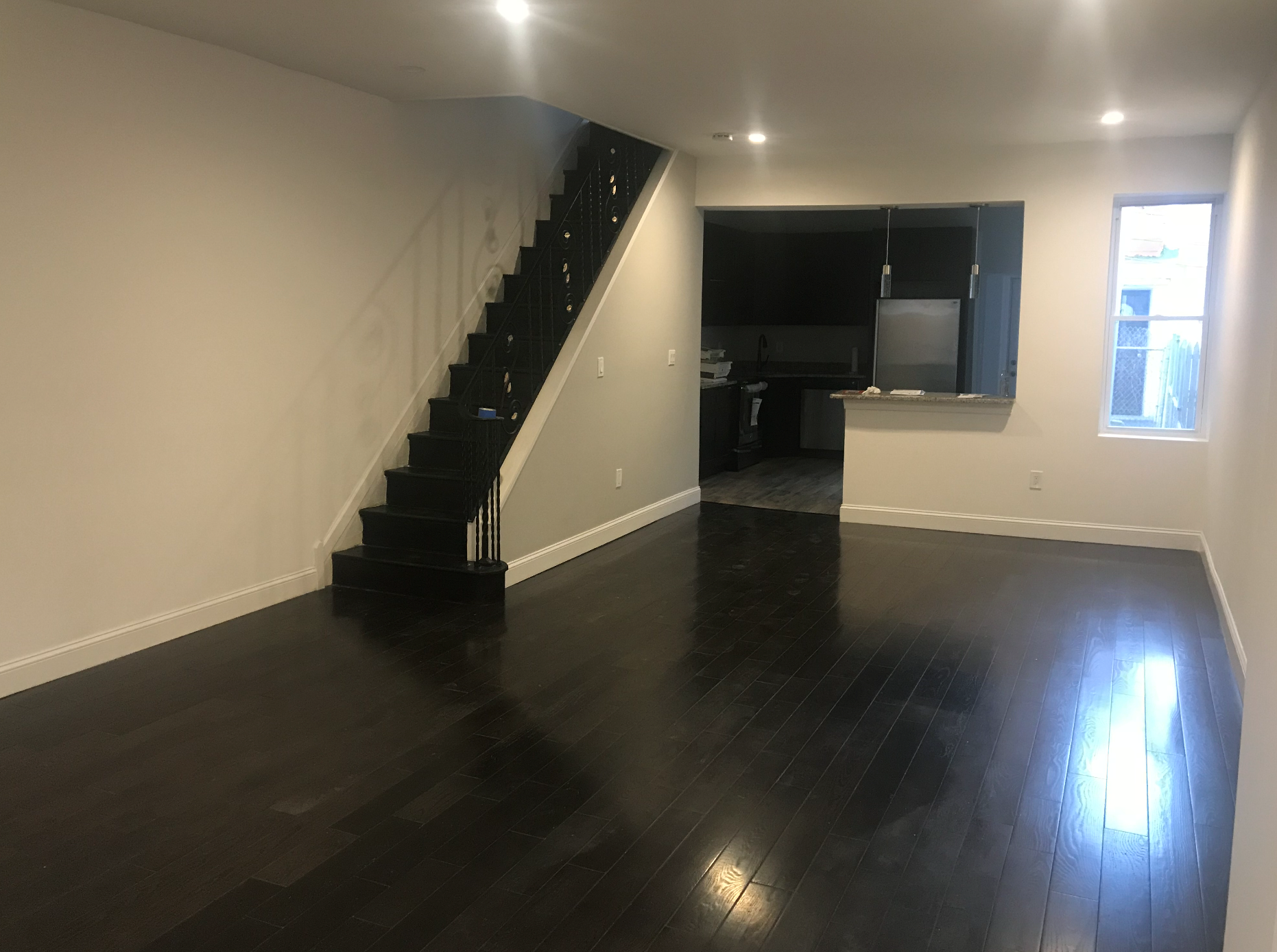 We had grown up hanging out in Port Richmond and Fishtown areas, which our place was a short hop, skip, and a jump away from. Homes were renting for decent money around there already, but still selling for relatively cheap. With the FHA Loan we were purchasing with, one contingency is that we must use this property as our primary residence for a year. So basically, we needed to either be comfortable with the area or get there.

So we took the plunge for the love of the investment and officially moved in during the sweltering summer months. Initially, we did not know what to expect (how could we?). We knew what everyone told us to be true, but nobody really knows a situation unless they're in it or have the bonafide inside scoop. Everyone was sitting out on their front stoops watching us move in, and based on any warnings we'd heeded from our friends and family or any movie about growing up in a hard area, we were not sure whether or not to make eye contact with anyone. Were we intruding on their turf? Were they going to try to kick us out? Take advantage of our apparent naivety? Clearly we were new around here, you know? But we trusted that this investment would be worth it.

Flash forward to now--currently blistering with a wind chill of about -10 degrees, our uneasiness and tension had been swept away pretty rapidly since our first few weeks there.

We became friends with our next door neighbor, learned that her brother and his boyfriend lived across the street, hung out with the kids on the block and spoiled them with Halloween candy, came to understand our other neighbor's kid's heart issue, became close with the block "watchman" (who really just would look out his window and see if I needed help parking). The ladies on the end of the block sympathize with me about parking tickets. And the people in the middle of the block went to my high school alma mater, Little Flower. It's... very normal. Our block is nice. It's in Kensington, and we've all got our own personalities, but we also keep to ourselves. It's just what it is.

Don't get me wrong--I am still cautious and aware of my surroundings, as, ya know, one should be in any part of any city. But I don't live in any sort of fear, I haven't had any mishaps, and the housing prices around me are increasing day by day. A house around the corner from me is up for double the price of mine, and it's only going to get better as more homes get listed on the MLS. These homes are being bought, flipped, and put on the market and the North of Lehigh development team's plan is well under-way. 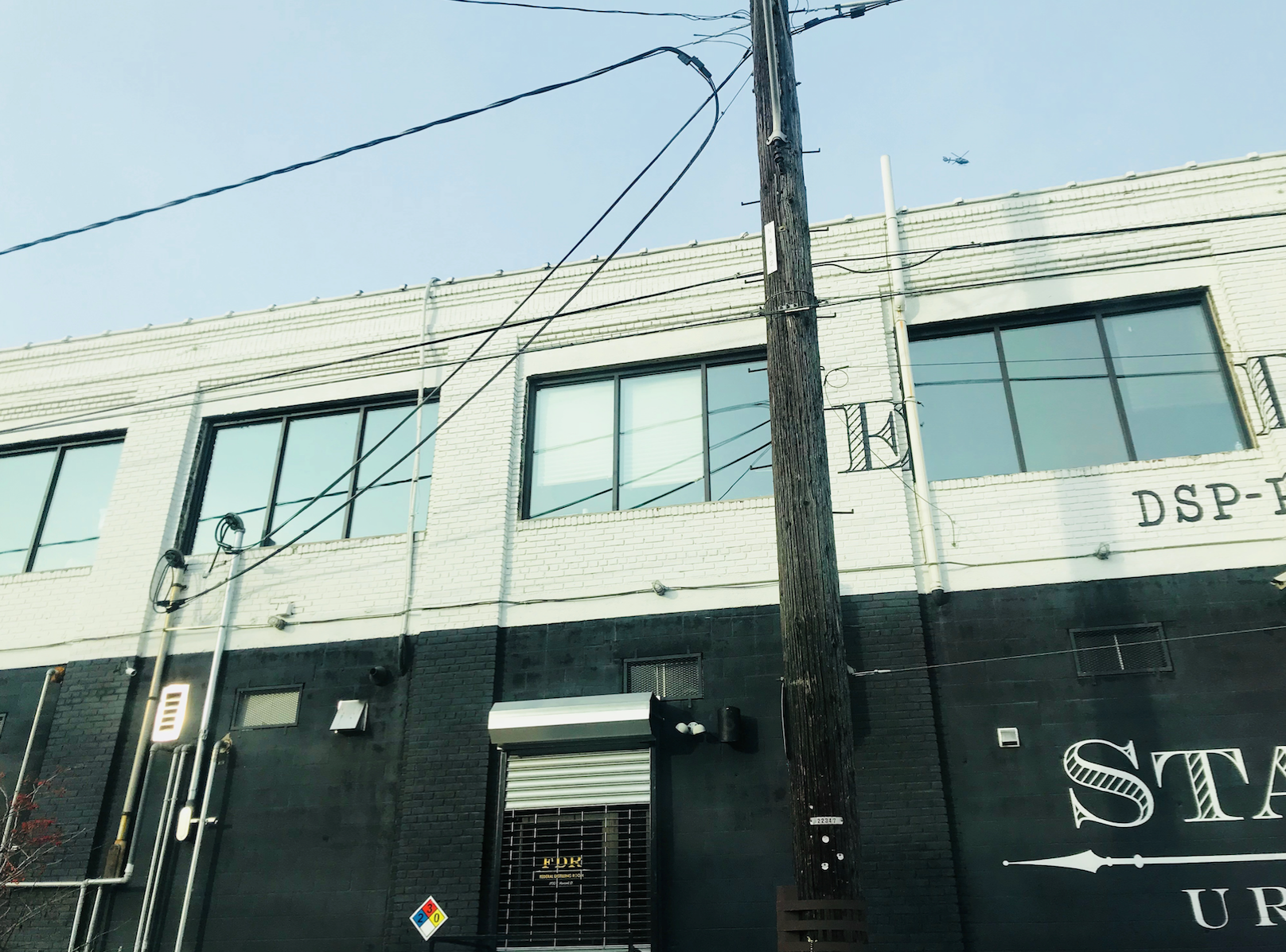 Kensington is in a state of coming up, but right now, it's just a sprout peaking its head out of the soil. I'm telling you. Watch out for Kensington within the upcoming years, and remember we told you about it first.

For more information about homes in Kensington, Fishtown, and their surrounding areas, click here »  www.stevecaphomes.com﻿